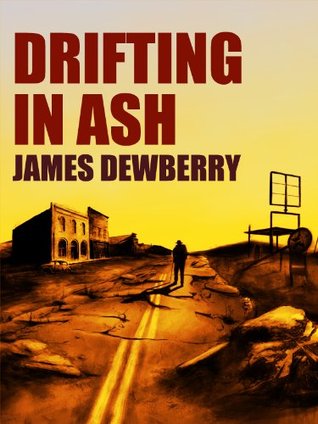 15 Minute Heart Cure: The Natural Way to Release Stress and Heal Your Heart in Just Minutes a Day

Wisp of a Thing

Making Policy Move: Towards a Politics of Translation and Assemblage