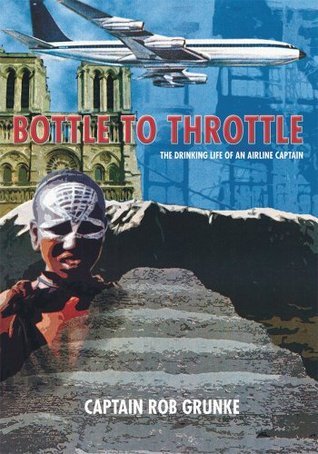 Speaker, Leader, Champion: Succeed at Work Through the Power of Public Speaking, Featuring the Prize

MORE THAN A MATCH

The Long Ago Lake: A Childs Book Of Nature Lore And Crafts