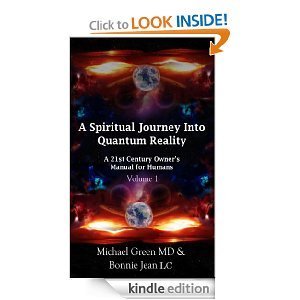 My Birthday Is September Eleven and Other Short Stories

Can You Stand the Rain

Listening To The Heart Whisperer: True Stories of Help for the Heart